24 August 2021 Electronic music's subcultures have been documented by a host of photographers and archivists in the last four decades, and some excellent photobooks have been released, each zeroing in on a different scene or aspect of music. Charlie Bird highlights some of the best. 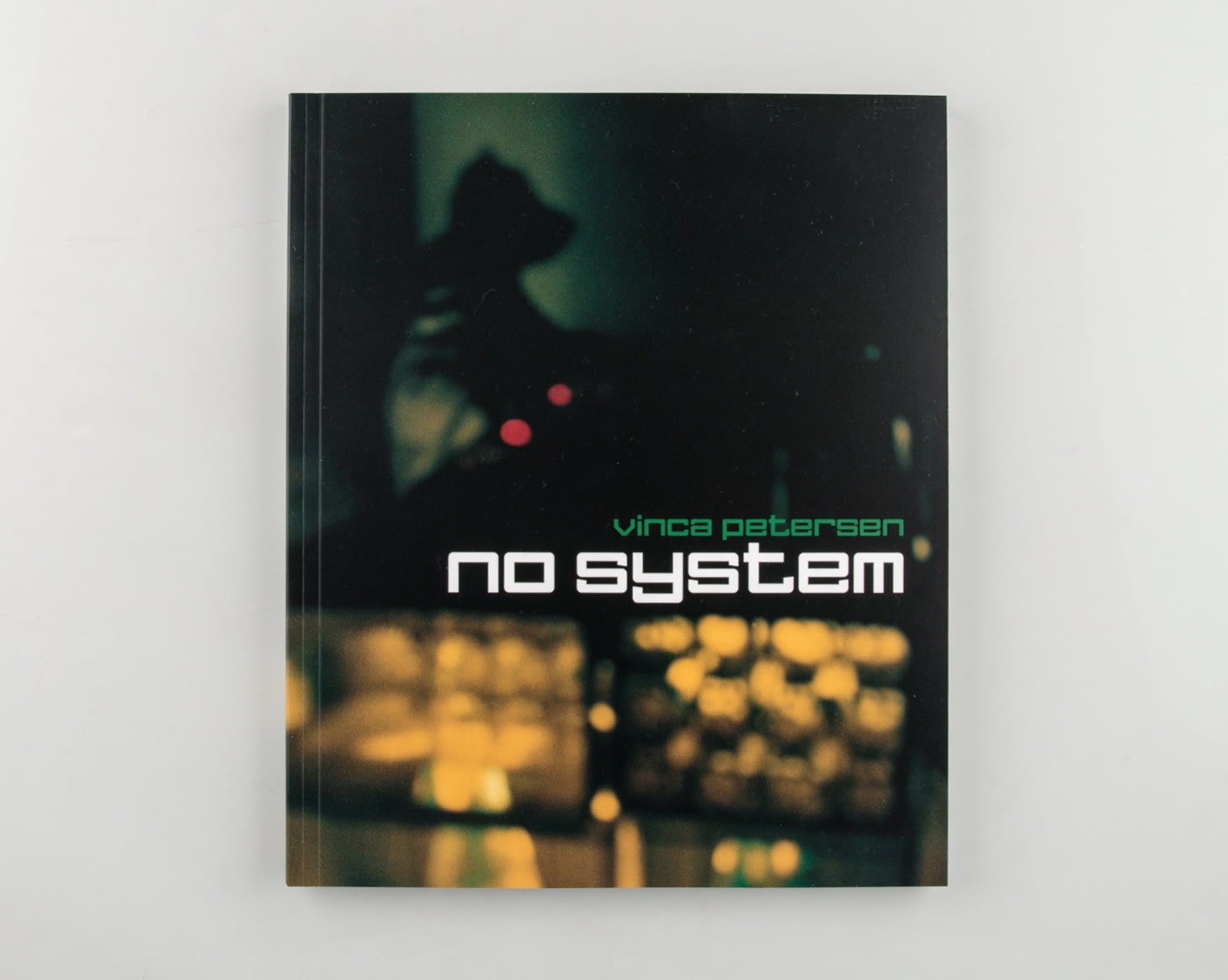 Republished in 2020, two decades after its original release with legendary photobook publisher Steidl, Vinca Petersen’s cult visual diary is a celebration of her nomadic lifestyle. In the wake of the 1994 Criminal Justice Bill, those involved in the free party movement were forced to travel beyond the UK’s borders to Europe, where countries were slower to enforce laws against communal gathering. The book is a record of a journey around Europe with various soundsystems, packed with souvenirs, photographs, maps and diary entries that immerse the reader in Petersen’s techno-travels.

The book’s dream-like 35mm shots capture Europe’s elysian fields, allowing the reader to imagine themselves in her shoes: a soundsystem scrapbook, providing an escapist manifesto for our claustrophobic contemporary culture, accelerated by the Covid-19 pandemic, as summed up in the introduction to the book, where Petersen writes: “We want freedom from static society. Freedom to create our own societies with our own rules.”

During the 1980s, renowned photographer, broadcaster and DJ Normski was immersed in London’s hip-hop culture, his lense capturing a critical moment before the genre went global. His black and white archive, taken as a young b-boy, provides a time capsule of North-West London, and leads the viewer on a journey through its urban culture during this period. Normski sees this zine as representative of the birth of multiculturalism in Britain through a cross-section of street photography, reportage and portraiture.

The photographer’s documentation of hip-hop fashion was included in The Face and Vogue, and he also captured the UK’s up-and-coming artists, with portraits of the Cookie Crew, Demon Boyz and Goldie, as well as those coming from over the Atlantic, such as Dr. Dre and LL Cool J.

A few hours along the M4 in Bristol, Andrew ‘Beezer’ Beese was recording the burgeoning underground music and art scenes during the height of Thatcherite Britain. The city was arguably the heart of the UK’s hip-hop scene, a period named by Beezer as the ‘Wild Dayz’.

His book of the same title is a collection of 220 photographs, with many depicting the pioneering soundsystem crew The Wild Bunch playing at St Paul’s Carnival, Red House Jam and the seminal Dug Out club. The Wild Bunch, which included Tricky and the later-formed Massive Attack, helped to lay the foundations for the evolution of the Bristol sound. Ray Mighty, from the influential duo Smith & Mighty, is the subject of another notable portrait.

The book also documents the breakdance crews, donning Kangol, Adidas and Fila, and Bristol’s vibrant street art movement, with many of 3D’s (aka Robert Del Naja) works painted around the city printed in vibrant colour.

Tony Davis has spent a lifetime documenting terrace and youth subcultures. The majority of his rave archive had previously been unseen until they were published earlier this year by Cafe Royal Books. Davis’ 36-page zine provides a window into the halcyon days of the UK’s early-’90s rave scene. The story of this iconic period is well told, but Davis’ prints give a new visual insight into the Midlands’ hedonistic scene: perfectly capturing the euphoric, emancipatory feeling of the time, filled with the customary dilated pupils, bucket hats and whistles.

The images were predominantly taken in Nottingham’s sweaty club nights, at events put on by the DIY free party collective in Venus and the Marcus Garvey centre, at Coventry’s seminal night, Eclipse, and service stations along the way.

Out of Order: Molly Macindoe

The teknival and free party scenes are often overlooked in histories of dance culture. Where the scene has been mentioned by the mainstream media, it has repeatedly been reported on negatively. Making a valuable contribution to the visual narrative of the free party movement by creating a positive counter frame to these portrayals, Molly Macindoe’s vast social documentary project chronicling free parties around the world was shot between 1997 to 2006.

Macindoe’s visual study of the subversive DIY subculture crosses from squat parties under Waterloo Bridge to the desert in Jordan, charting a journey of a community. The oppressive stance often taken by the police against raves is also touched upon, as party goers get brutally sprayed by water cannons and surrounded by riot shields at Czechtek. The sound of free tekno emanates from many prints in the book, but Macindoe’s insider perspective on a typically guarded scene also provides glimpses of the more personal, intimate moments on the periphery of the party.

Full On. Non-Stop. All Over: Mattko

After photographing the response to the Criminal Justice Bill, collated in his seminal book Exist To Resist, the Bristolian artist Matthew Smith turned his eye towards the UK’s colourful clubs. Now being released by Trip Publishing, the counterculture documentarian’s new book chronicles “human rave behaviour” during the early period of the new millennium.

Beginning with a foreword from Simon Reynolds and an essay from Smith himself, the saturated pictures of the UK’s underground haunts originally appeared in Jockey Slut, DJ Mag and The Face. The hazy collection of dancefloor photography evokes the movement and sensations of dancing. As Reynolds writes of Mattko’s work, “This roving eye takes in with equanimity the supercool stylist, the nutty mentalist, and the abjectly out- of-it.”

Produced in collaboration with Carhartt, Berlin-based photographer Marie Staggat’s 313ONELOVE is a love letter to Detroit and its contribution to electronic music. The photobook is a collection of over 170 arresting portraits of the Motor City’s most influential artists, such as ‘Mad’ Mike Banks and Moodymann; focusing on their hands and ears, rather than their hardware, as the ‘tools’ through which their music is made. The book also includes interviews, poems and stories shared by the Detroit masters, paying homage to the influence of the city’s pioneers. The book ties into a charity project that aims to support impoverished children in the city.

DRUMZ OF THE SOUTH: THE DUBSTEP YEARS: Georgina Cook

Beginning as a blog, Drumz Of The South chronicled South London’s rich music scene during the mid-to-late ’00s, focusing on the nascent dubstep sound. The blog is considered to have been essential to the growth of the genre during this formative period, providing a visual accompaniment to the unique, bass-heavy sound. Georgina Cook created an aesthetic narrative for the growing scene at nights such as DMZ and FWD>> at Shoreditch’s Plastic People, which she would travel to every Thursday from Norwood.

The confluence of the genre with grime is also shown, with appearances from Skepta, JME and Wiley in the shots. Georgina’s photographs have been used for Burial’s ‘Untrue’ and her installation, Who Wants A Rewind?, about the dubstep years, was shown at the Tate Modern in 2018. Drumz Of The South is being self-published later this year and serves as an important documentation of a sound, a culture and a place.